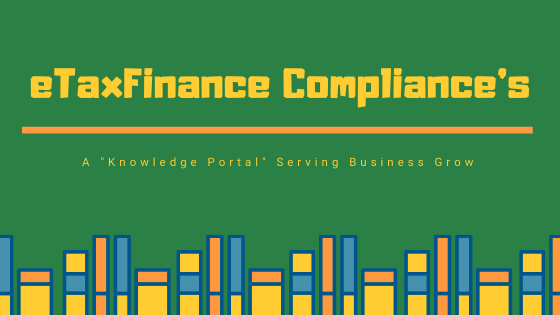 Shareholders and the Directors are an integral part that is responsible for the successful running of the company. Their relationship is a complex as both are mutually dependant on each other.

Who is a Director?

A director is someone who’s responsible for leading and overseeing a company.Collectively, directors form the board of directors.

Directors are considered the trustees of company’s property and money, and they also act as the agents in transactions which are entered into by them on behalf of the company.

Directors are usually appointed by shareholders at the company’s Annual General Meeting (AGM).

Who is a Member?

Member generally is defined as the subscriber to a firm’s MOA and whose name is entered in the firm’s register of members.Along with the agreement, if they’ve agreed to share the company’s shares they become the Shareholders of the Company.

Under the Companies Act, 2013. Following are the minimum and maximum numbers of members required to form a company:

Key Differences Between Directors and Members

Thus, Shareholders and the Directors are an integral part that is responsible for the successful running of the company. Their relationship is a complex as both are mutually dependant on each other.

Disclaimer: The entire contents of this document have been prepared on the basis of relevant provisions and as per the information existing at the time of the preparation i.e. December 13, 2020. Although care has been taken to ensure the accuracy, completeness and reliability of the information provided, We assume no responsibility therefore. Users of this information are expected to refer to the relevant existing provisions of applicable Laws. The user of the information agrees that the information is not a professional advice and is subject to change without notice. We assume no responsibility for the consequences of use of such information. IN NO EVENT SHALL WE SHALL BE LIABLE FOR ANY DIRECT, INDIRECT, SPECIAL OR INCIDENTAL DAMAGE RESULTING FROM, ARISING OUT OF OR IN CONNECTION WITH THE USE OF THE INFORMATION.